On the 22nd of August, our management team member and part of the Mpeti family, Daniela Senekal, skydived for rhinos by jumping out of a plane to show her support.

“I am fundraising for Project Rhino, a conservation NGO that brings together organisations with a common vision and goal; identifies synergies through an integrated, common approach, and collectively, is a representative body which carries powerful leverage ability to try and stop rhino poaching and wildlife crime in the KZN landscape.”

You can read more about this wild adventure here. 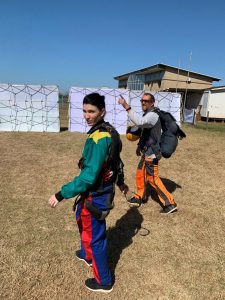 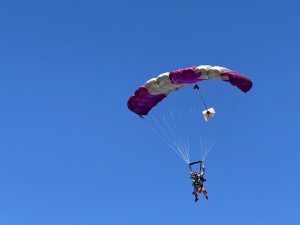 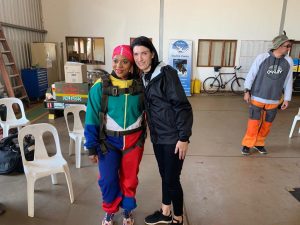 Project Rhino is just one of the thousands of organisations both in South Africa and worldwide who work tirelessly to fight the war on poaching.

Read what giants Dimension Data and Cisco are doing to fight rhino poaching.